Bemurrah homestead is only a 10 minute scenic river drive past historic Bellbrook in the Upper Macleay Hinterland.

The Upper Macleay Hinterland is an playground for those interested in adventure and discovery, with spectacular scenery that can be enjoyed by those taking one of the many drives through farm and forest country.

Travel the 'Slim Dusty Way' from the Pacific Highway at Kempsey to explore the childhood tramping ground of Slim Dusty around Bellbrook, Nulla Nulla and the Upper Macleay Hinterland.

Mountains, rivers, historic villages and a short drive to the coast. What more could you want? 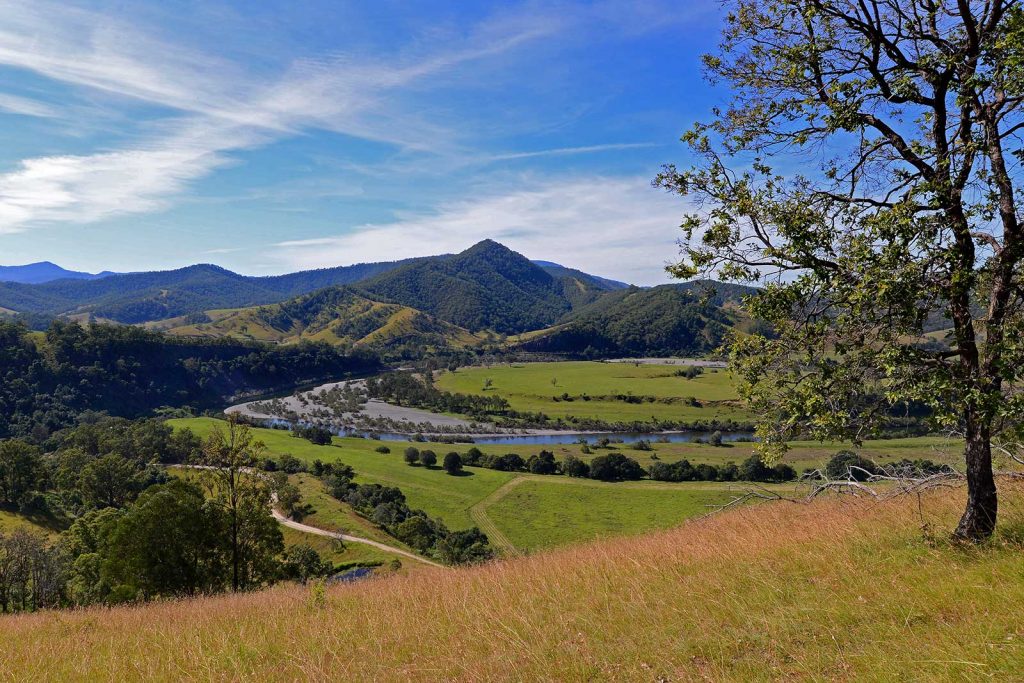 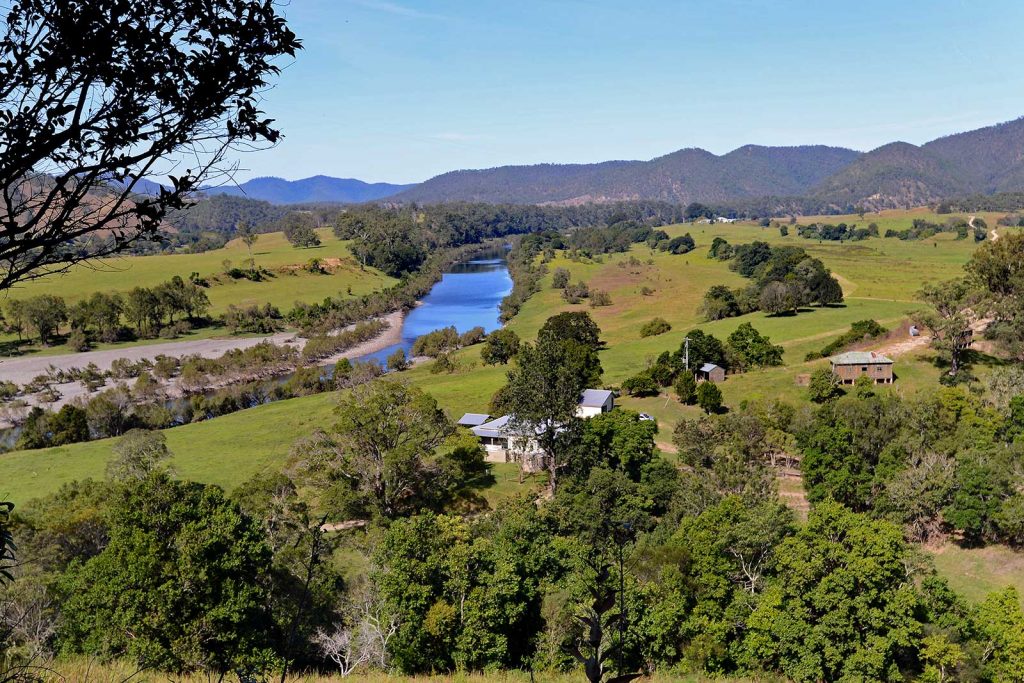 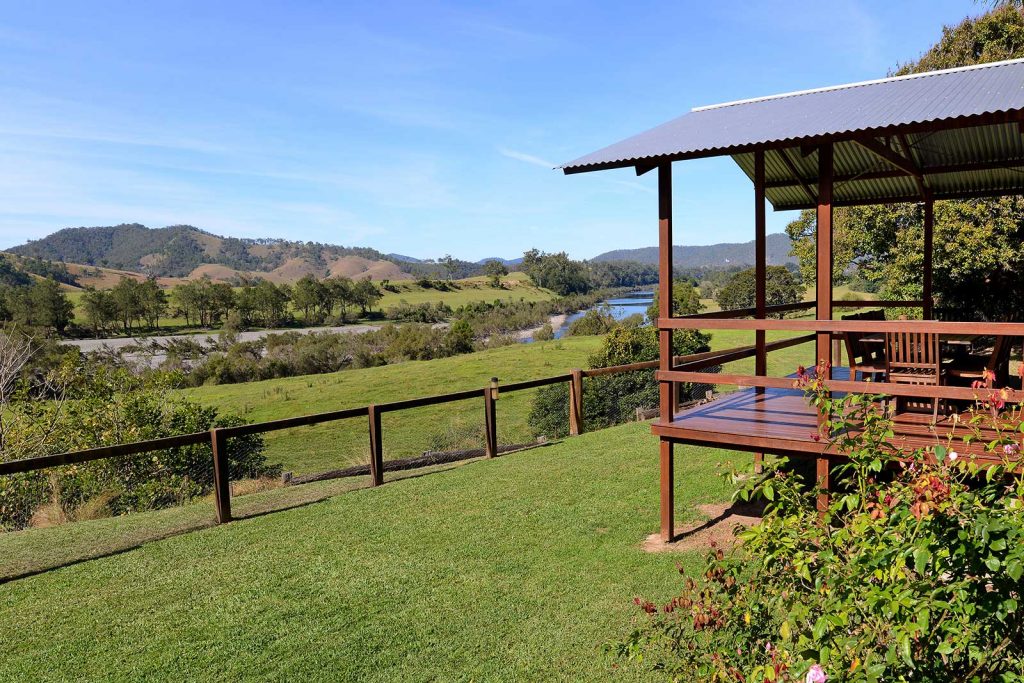 Book direct and save on booking fees! 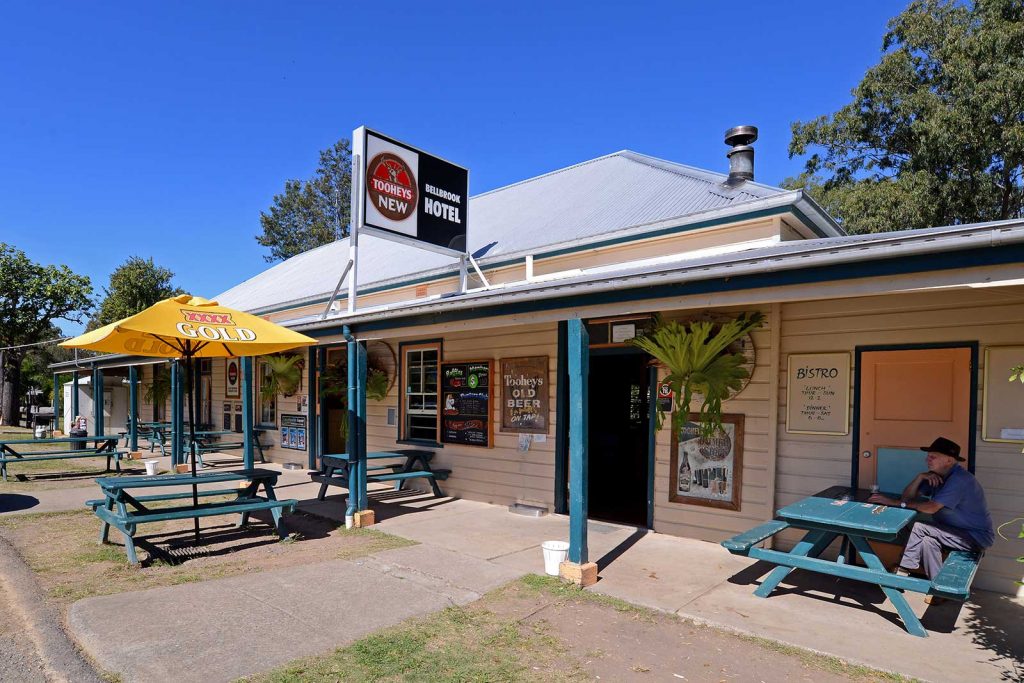 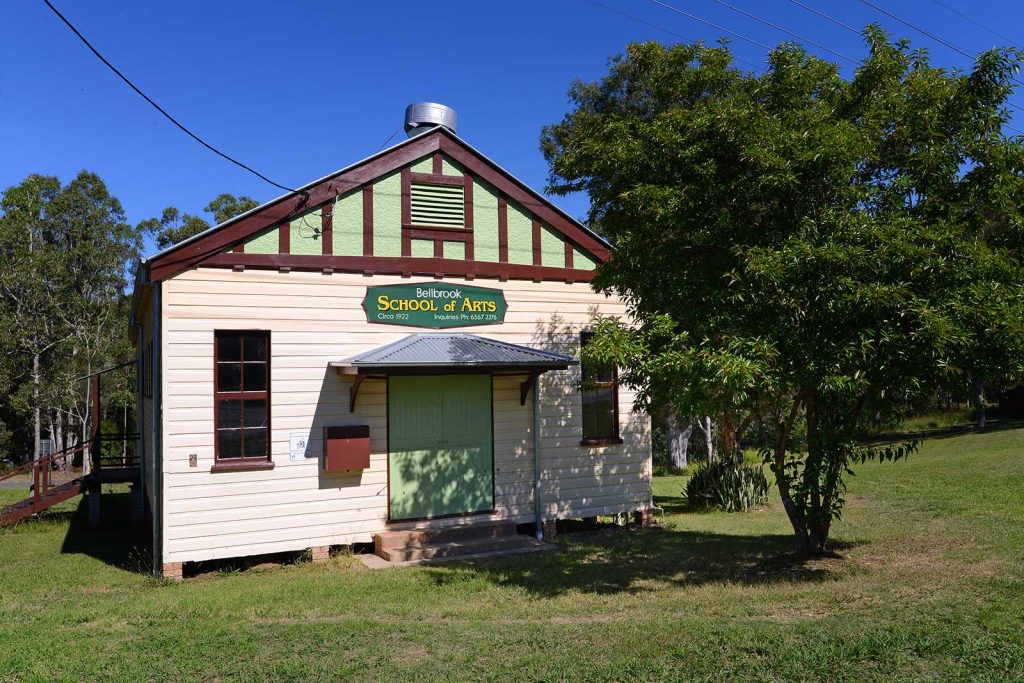 Bellbrook is a historic rural village and gateway to the mountains. The village is classified by the National Trust as a fine example of a turn of the century country hamlet. The traditional owners of the land were the Thunghutti people.

Bellbrook was first settled by European timber cutters and graziers in the mid 1830s. Robert McKenzie, a sheep grazier, is recorded in 1837 as being the first squatter.

The name Bellbrook was adopted as the official title for the first Post Office in 1882 at the suggestion of James Chapman Toose who established the office at the junction of Nulla Nulla Creek and the Macleay River.

It is believed that Caroline McMaugh, wife of an early settler John McMaugh, named the village. At the time numbers of Bellbirds inhabited the dense scrub along Nulla Nulla Creek. In 1892 the village was laid out and gazetted as Bellbrook.

The late Slim Dusty and Shorty Ranger, both country music performers of renown, grew up at nearby Nulla Nulla and composed many songs about this picturesque area. Tommy Woodcock, who trained Pharlap, lived at Bellbrook.

Bellbrook also shares the name of the famous perch lure "the Bellbrook Wobbler".

The Historic Bellbrook Hotel is over 100 years old so why not enjoy a meal or refreshments and soak up the atmosphere of this heritage listed pub.

The Kitchen is open for Lunch & Dinner

You can download a walking tour of Bellbrook brochure HERE>>